Replasa consolidates its collaboration with MULIER, for women’s soccer and a more inclusive society. 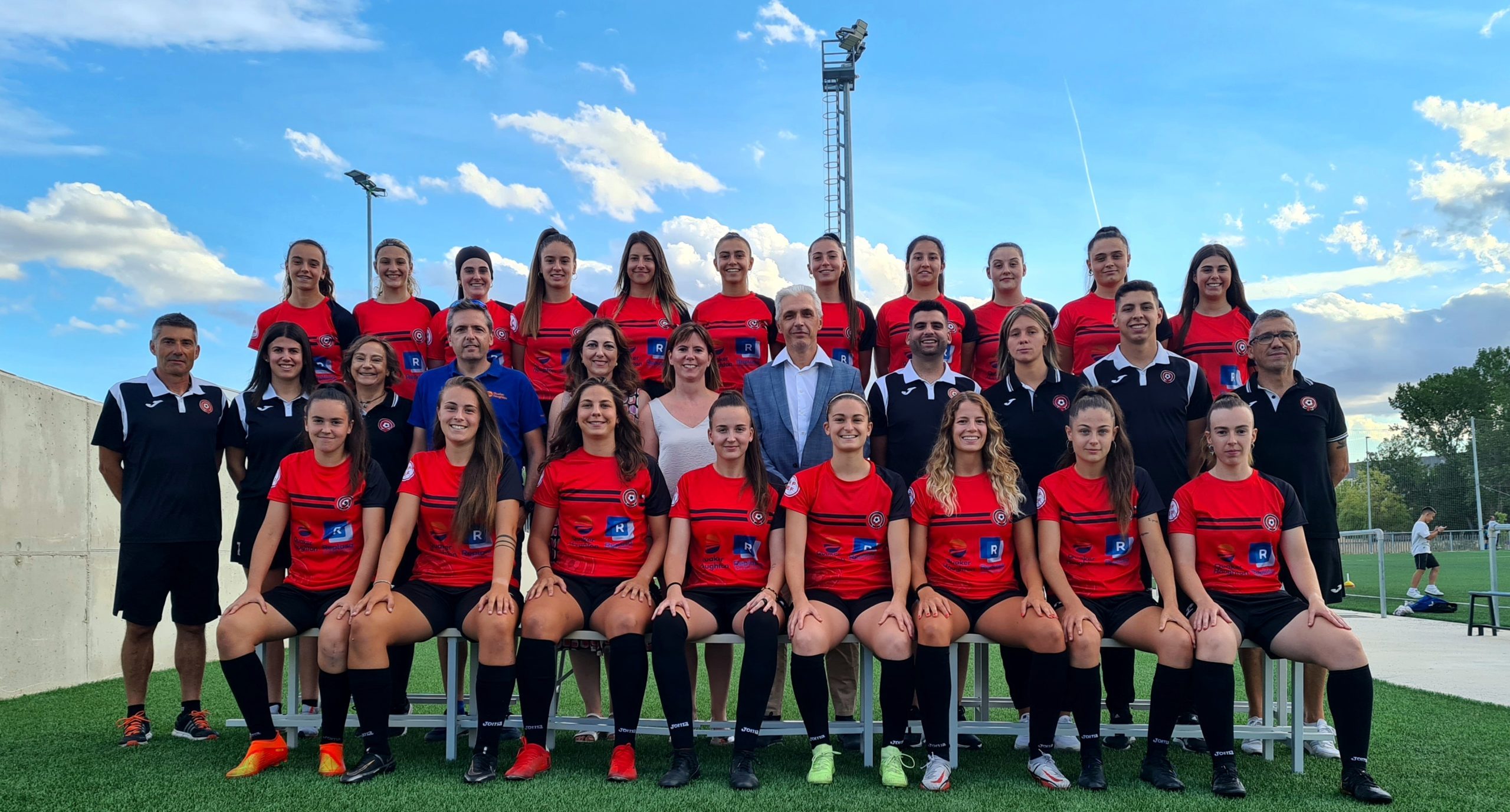 Replasa Advanced Materials consolidates its collaboration with Mulier Football Club Navarra, the first club entirely dedicated to women’s soccer in Navarra, by reaching a sponsorship agreement for the next 4 seasons.

“Women also want to play”, is the motto of MULIER FCN.” Working for them is the driving force behind our activity, with the firm objective that no girl or woman is excluded from being able to participate in their favorite sport.” But MULIER doesn’t only focus on the athletic aspect of people’s development, it seeks to look beyond sport. In this sense, MULIER aligns with the REPLASA’s values, which advocate the “promotion of personal and professional skills development, enhancing teamwork“, which means the promotion of solidarity, effort and companionship.

Soccer, which has historically been a men’s sport, is extended to all women through associations such as MULIER. “We educate about equality, we want to give visibility to all the heroines who should serve as an example, to forge soccer players with a strong social conscience, our girls of today, the women of tomorrow.”

REPLASA’s link with MULIER began during the 2017-2018 season, when the club aimed to encourage the participation of the lower categories in women’s soccer tournaments. Since then, MULIER has been dedicated to training women footballers and has managed to consolidate itself as one of the benchmark sources of home-grown players in the north of Spain achieving prestige within the national scene

We are back from the SMM fair in Hamburg!
Previous
Replasa increases its waste recycling capacity by 70 tons per year thanks to the Government of Navarra's 2022 Waste Fund
Next